Richard Clifton was born in Delaware in 1961.  He lives on a historic family farm adjoining the Prime Hook National Wildlife Refuge, where he is surrounded by inspiration for his art.  He is a self-taught wildlife artist who has chosen acrylics as his medium.

Waterfowl are one of his favorite subjects, leading him to paint 53 duck stamps from various states,including the 1996 Australian Duck Stamp, and the 2007-2008 Federal Duck Stamp. Recently he won the 2020 Federal Duck Stamp Contest with a painting of a Lesser Scaup drake. This is his second win in the Federal and the images will grace the 2021-2022 stamp.

Richard's work has been displayed in many of the top wildlife art shows throughout the country, including the Southeastern Wildlife Exposition and the Easton Waterfowl Festival.

His work has also appeared on magazine covers, T-shirts, a beer stein for Coors brewing company, and engraved on shotguns for Ducks Unlimited, and other related products.  Richard's art has been chosen several times for the D.U. National Art Package.  Also he has been named D.U. Artist of the Year 3 times and is the first artist to win in back to back years.  He has appeared in the documentary the "Million Dollar Duck", and on "D.U. TV" in an episode about his wildlife art, conservation efforts, and waterfowl hunting on his farm.

A casual birder and an avid hunter of waterfowl, deer and upland game, Richard uses his experiences in the field as inspiration for his work. 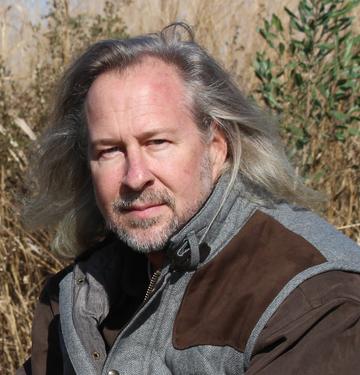 Steward of the land 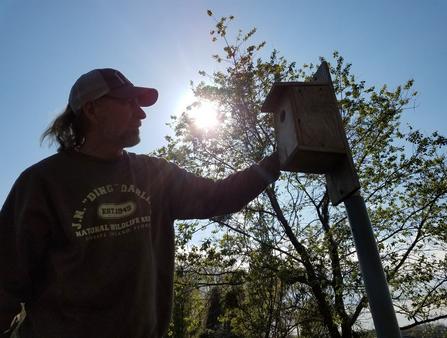 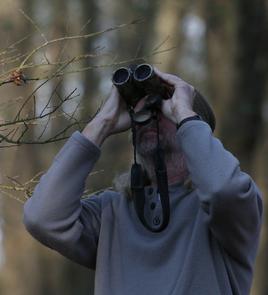